Arash Sobhani was born in Tehran and graduated from Isfahan University of Arts. He emigrated from Iran to San Francisco in the United States in 1938. His artistic activities include holding three architectural photography exhibitions and several articles on architecture and culture, but most are known for his work with the Kiosk Music Group, which he co-founded.

Arash Sobhani has been a guest speaker at Harvard, Berkeley and Stanford as a kiosk band lecturer on his work or attending a roundtable on contemporary Iranian culture. He is a founding member of the Iran Neda Foundation. 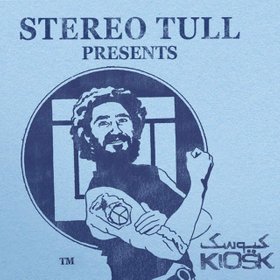