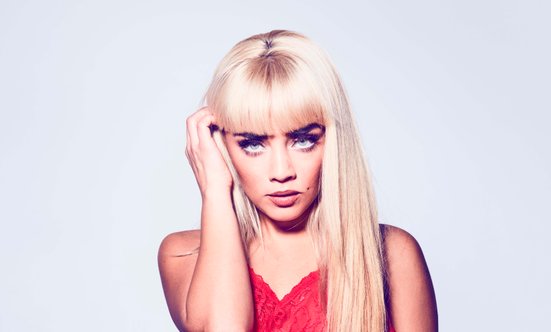 Jasmine Kara is a Swedish and Iranian singer and songwriter. At an early age, she realised music was her big interest and she participated in numerous local talent shows. During her late teens she was in an abusive relationship and it was at that time that she used the music to feel better again. Jasmine Kara has released the biographic book Hälsa henne att hon ska dö (en: Tell her she will die), in which she talks about her abusive relationship and her childhood.

At the age of eighteen, Jasmine Kara moved to New York City, United States to fulfill her dream of signing a record deal. She succeeded in getting gigs in Brooklyn, Queens and Manhattan. She sang in front of Beyoncé and Jay-Z when they visited a club where she was performing. In the end, a newly established record label, the Tri-Sound owned by Marshall Chess, signed Kara. Marshall Chess later became the executive producer for Kara's first music album Blues Ain't Nothing But A Good Woman Gone Bad, which was released on 28 July 2010 and was recorded at Cosmos Studios in Stockholm. In 2012 the same album was also released in Japan and got attention.

Her breakthrough came in the summer of 2010, when she sang in Allsång på Skansen and at a concert held in connection with the Wedding of Victoria, Crown Princess of Sweden, and Daniel Westling. In 2011 she also participated in the musical contest Körslaget on TV4.

In 2010, Jasmine Kara became known to the Swedish audience when she participated in Allsång på Skansen on Sveriges Television (SVT) and sang at a concert held in connection with the Wedding of Victoria, Crown Princess of Sweden, and Daniel Westling. In 2011 she also participated as a celebrity contestant on Körslaget on TV4 in 2011. In 2013 Kara performed at Lotta på Liseberg.

Kara competed as a celebrity dancer in Let's Dance 2014 partnering with professional dancer Stefano Oradei. She was eliminated on 4 April 2014 after her fifth appearance and performance on the show. Jasmine Kara participated in Melodifestivalen 2017, an annual song competition organised by Swedish public broadcasters Sveriges Television and Sveriges Radio, with the song "Gravity".

Today, she lives in New York, tours all over the world, releases music in four languages and has released a book sold out twice, albums and has a lot of new music and new projects coming up, and ready to expand and become the great artist she is destined to be. 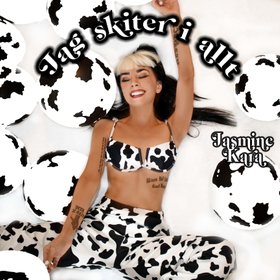