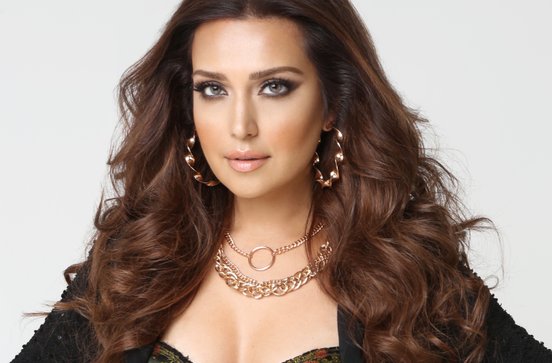 She’s been called the Oprah of Afghanistan for having had a talk show debating taboo subjects like child marriage, violence against women and divorce in post-Taliban Afghanistan.  She has guested on the Oprah Winfrey Show and performed at the Whitehouse for the Obamas on International Women’s Day. Mozhdah has won several “Best Artist of the Year” awards, and her biography, The Voice of Rebellion, written by Roberta Staley, released in October 2019. She recently made her acting debut in the movie Red Snow, written and directed by award winning Canadian director Marie Clements. 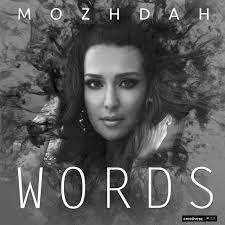