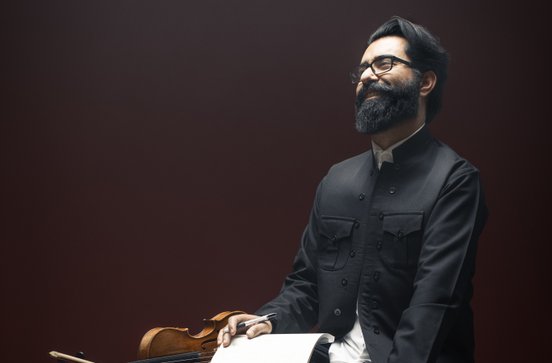 Violinist, Composer has a musician education from the Gothenburg Academy of Music.
Pedram Shahlai is a boundless musician who has over the years taken inspiration from all corners of the world and not least the Kurdish musical heritage that he has inherited as he is of Kurdish background.
As a violinist, Pedram Shahlai has appeared on most major stages around the world and often in connection with big and established names.

As a composer, Pedram has participated and written for several theater performances on the Swedish theater stage. The latest works are written for a theatrical performance called -We who inherited- which is ongoing. 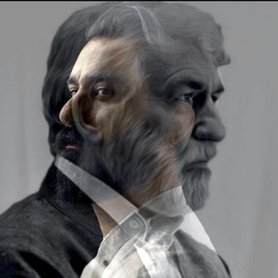