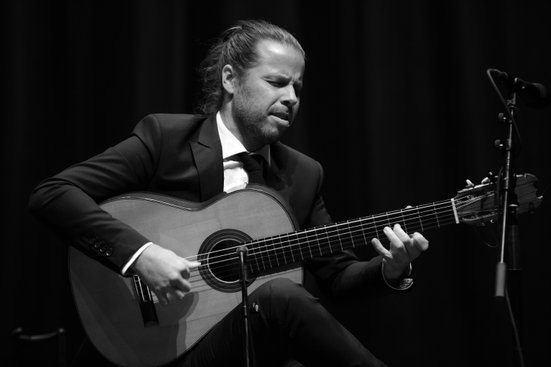 Born in 1975 (Gothenburg, Sweden), Robert “Robi” Svärd´s interest in the guitar awakened at an early age. At the tender age of four he strummed his first chords on this instrument which was to captivate him until present day.

In 1992, Robi left Sweden to continue his music studies at the Sydney Conservatorium of Music, Australia, under the guidance of Gregory Pikler. During his many years in Australia, Robi developed into a skillful musician and artist and was the recipient of numerous prizes and awards. Amongst the most memorable are the nomination for “The Young Achievers Award 1997”, winning the Sydney Eistedfodd Classical Guitar Competition 1998, the invitation to perform on numerous occasions at the Sydney Opera House and the many TV and radio performances.

In 1998 Robi moves to Seville, Spain, to study flamenco. He was quickly recognised for his rhytmical and technical ability on the guitar and earned the respect of the “flamencos” of Seville.

Robi has toured extensively throughout Spain and Europe and eventhough he now once again resides in Sweden, Robi is constantly involved in numerous projects in Sweden as well as Spain and has just returned from Granada where he, along with the highly respected singer Alfredo Tejada Heredia and the equally popular percussionist Miguel “El Cheyenne”, recorded his debut album – “Pa’ki Pa’ka”, which was released by Asphalt Tango Records in April 2016.

Robert is the co-founder of Centro de Flamenco La Pantera in Gothenburg where he teaches and organizes concerts, masterclasses and workshops with distinguished guests from Spain. 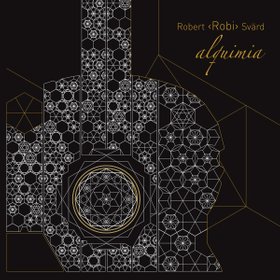