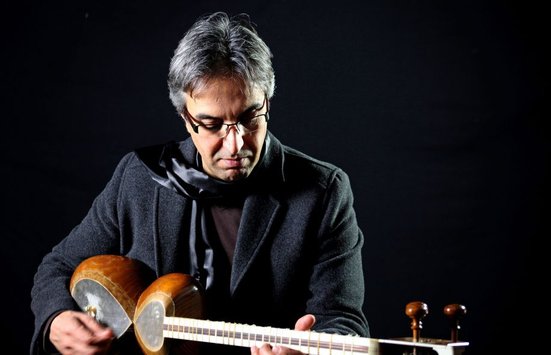 Hamid Motebassem was born in 1958 in Mashad, Iran. He was raised in a musical family, where his brother was a violinist and his first teacher was his father, Ali Motebassem who played the Tar. His subsequent teachers included the masters Habiballah Salehi, Zeydallah Toloie, Houshang Zarif, Hossein Alizadeh and Mohammad Reza Lotfi. Motebassem studied in the Tehran School of Art and the Conservatory of Persian Music. He was a member of the Chavosh Cultural Center where he taught music. One of the original members of Aref Ensemble, he founded Dastan Ensemble as well as Ensemble Chakavak, Mezrab & Pardis upon immigration to Germany in 1986.
Hamid Motebassem is the founder of the Society of Tar and Setar and has since 1994 organized annual seminars dedicated to the two instruments. He has performed on numerous albums of contemporary Iranian composers. 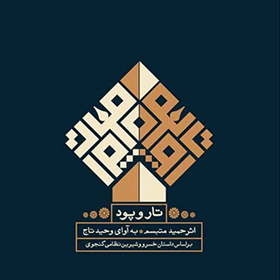