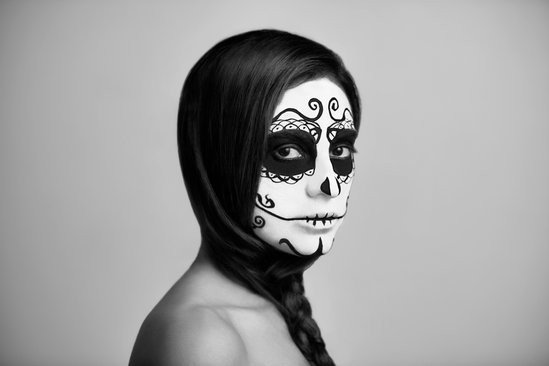 Liliana Zavala - percussionist, singer, artist, composer and producer - was born in the city of Córdoba, Argentina, and began her professional career as a percussionist at the age of 17. She currently lives in Stockholm, where she has her base and actively works as a musician with artists from different parts of the world. Liliana was nominated as Artist of the year at the World Music Gala in Sweden 2018 following her debut CD “Cabildo”. The CD was released in 2017 and has been successfully presented on tours in Sweden and Argentina and received very good reviews from the media. Her extensive credits in performances and recordings include work as a session musician in recording studios, theater, television (SVT Swedish Televison), accompanying various artists and projects as well as her own trio. Liliana is one of the creators of the group Tamboreras in Argentina, Beat Company in Sweden and She is also one of the creators of Libelula Club. She was part of The Forbidden Orchestra in Sweden, and play on tours frequently with groups like Golbang, Fever Ray and Xenomania (Ale Möller) 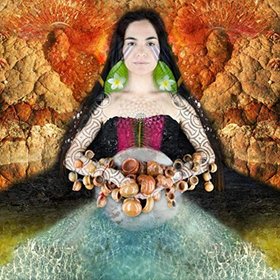