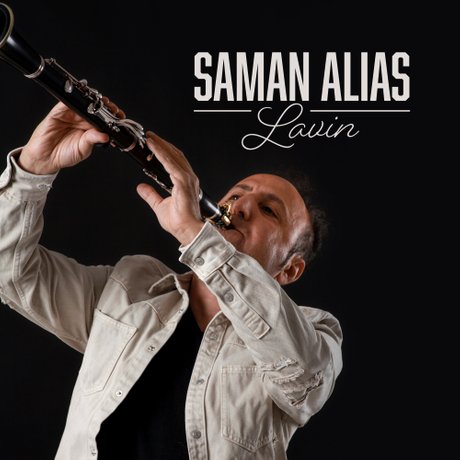 With Samira Golbaz  and  Hamid Motebassem

Damsaz Duet is an expression of the close collaboration between Hamid Motebassem and Samira Golbaz. Their entwined personal and professional life started with Hamid’s invitation to Samira to play in the Mezrab Ensemble. Now after five years of sharing their life together, they have had numerous artistic results.

The following album is the result of a performance in their small home studio, following the challenge to maintain the contact with the musical audience during Corona times. 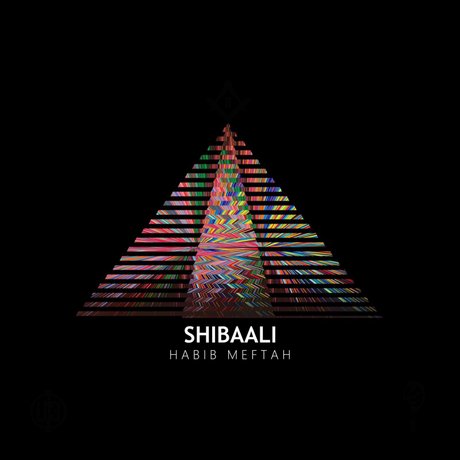 Saman Alias is a clarinettist and a composer based in Sweden who has received a master's degree in Music from the University of Gothenburg in Sweden and has worked both nationally and internationally for many years.

In his new album "Lavin," in collaboration with the Swedish pianist, Johan Ericsson tries to create original Kurdish jazz music. Lavin is an album for a piano, bass, drums, and clarinet and is composed entirely as new Kurdish sound with original ideas. 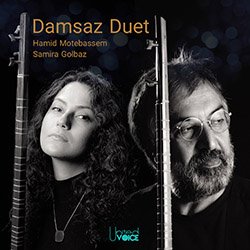 The Sound of My Diary

Shibaali is the sound of Habib Meftahs diary. The conversations and lessons that paved his way from Bushehr to Paris. With a reference to folk music from south of Iran, this electro-acoustic album will take you on a journey of bringing traditional afro persian beats to a modern dance floor.
#shibaali

With classical blues elements, lyrics from ancient Persian poets, Sufi music and the traditional instrument tanbur in focus, a new style of music is created - Tanblues - which will consolidate its place in the music heaven. Josette Bushell – Mingo, director, actress and singer. Highly current with the acclaimed hit show Nina - a story about me and Nina Simone.  Tahmoures Pournazeri is one of Iran's most prominent composers and one of the founders of the modern Iranian style of music. Together they will conquer the blues world with a new style. This is a meeting between two worlds, two religions, two continents, two styles of music and above all two prominent and highly current artists. 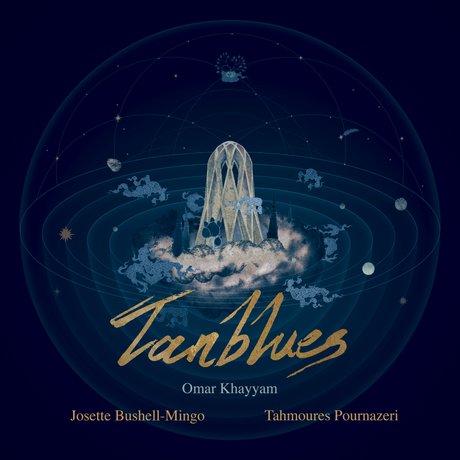 WHEN ART IS IN FOCUS