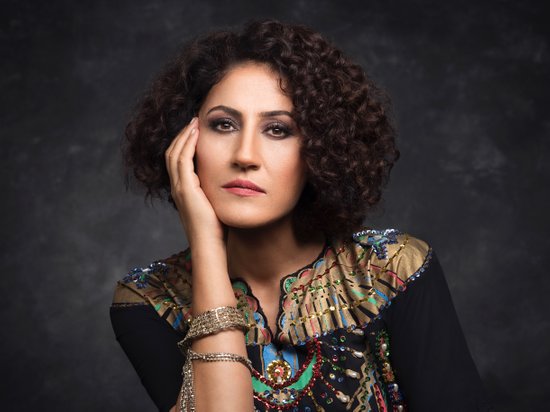 Aynur Doğan is one of the most prominent Kurdish artists. With a clear, powerful, and distinct voice, she offers music that can be described as a type of oriental gospel with lyrics about oppression, freedom, and love.

Over the years, Aynur has become one of the most famous musicians from Turkey and a representative of the Kurdish people. Her vocal style and her albums are praised not just by Turkish media but also by international media. She holds best-selling musical albums in the genre of Kurdish folk.

Aynur her music is based on traditional Kurdish folk songs, with many of them being at least 300 years old. Her lyrics are about the life and suffering of Kurdish people and, in particular, Kurdish women. Musically she tries to blend Kurdish with Western music, creating her style and interpreting her traditional repertoire in a modern and fresh way.

On March 16, 2017, Aynur received a Master of Mediterranean Music Award in the category Mediterranean Women in Action for her contribution to preserving the Kurdish folk oral traditions, interpreting the traditional repertoire, and blending it with other modern western styles. 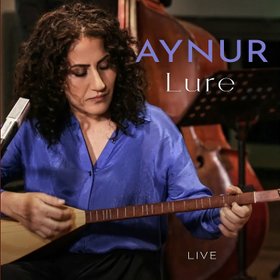