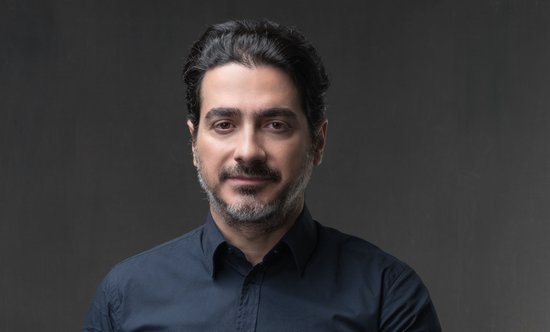 Homayoun Shajarian is one of the main Persian classical singers of his generation and a superb instrumentalist.

Homayoun grew up in a musical family. His father is Mohammad Reza Shajarian, a master of the traditional Persian song technique. As a five-year-old, Homayoun began studying the Persian hand drum Tombak and later Kamanche, which was his main instrument at the Music Conservatory in Tehran. He learned the traditional singing technique from his father from the age of 10, and he has participated in his father's international tours, both with his Tomak and as a singer. 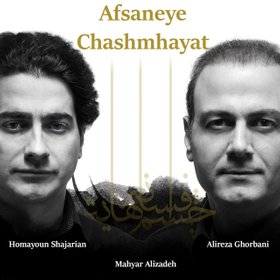