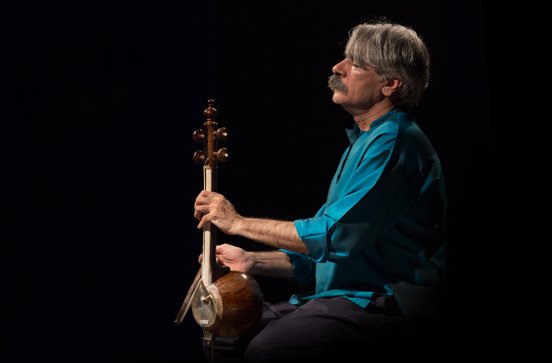 Kayhan Kalhor is an acclaimed master on the kamancheh (spiked fiddle) and also an outstanding virtuoso on the setar (long-necked lute). He’s been a key figure in popularizing Persian traditional music around the world and is a creative force in today’s music scene. His performances and multiple collaborations with both traditional and contemporary musicians have attracted audiences around the globe in some of the best concert halls. Kalhor is an important member and composer of Yo-Yo Ma’s Silk Road Ensemble and was awarded a Grammy in 2017 for that, besides three other nominations with his own projects. ECM has released 3 albums with Kayhan Kalhor and the latest one (2013) features one of Kalhor’s favourite projects, a duo with Baglama player Erdal Erzincan. His most recent release is “It’s still autumn” a beautiful record with Rembrandt Frerichs Trio.

Born in Tehran, Iran, he began his musical studies at the age of seven. At thirteen, he was invited to work with the National Orchestra of Radio and Television of Iran, where he performed for five years. When he was seventeen he began working with the Shayda Ensemble of the Chavosh Cultural Center, the most prestigious arts organization in Iran at the time. He has traveled extensively throughout Iran, studying the music of its many regions, in particular those of Khorason and Kordestan.

Kayhan Kalhor has toured the world as a soloist with various ensembles and orchestras including the New York Philharmonic and the Orchestre National de Lyon. He is co-founder of the renowned ensembles Dastan and Masters of Persian Music. Kalhor has composed works for Iran’s most renowned vocalists Mohammad Reza Shajarian and Shahram Nazeri and has also performed and recorded with Iran’s greatest instrumentalists. He has composed music for television and film and was featured on the soundtrack of Francis Ford Copolla’s Youth Without Youth in a score that he collaborated on with Osvaldo Golijov 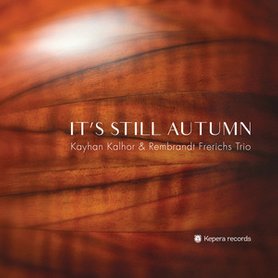