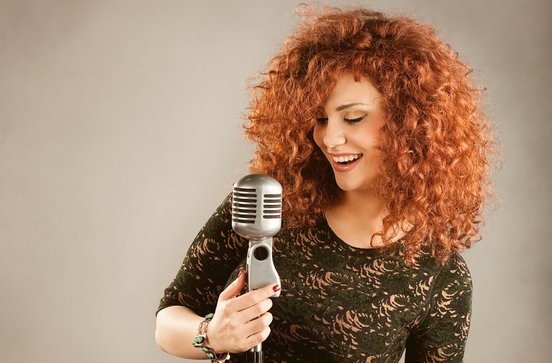 Lena Chamamyan is a Syrian-Armenian singer, one of the few Eastern women who write, produce, play instruments, and sing. She sings mainly in Arabic, Armenian and other languages such as Syriac, English, French and Italian.

Lena lent her voice to a number of TV series and dramatic works in Syria and abroad: Nizar Qabani series, Grandmas Tattoos (a Swedish-Armenian movie), Behind the Mirror (an Algerian-French movie)

She also actively contributes to many cultural endeavours, such as the initiative to catalogue Syrian music and the radio programme Douzana.

This style is embodied in her first two albums, Hal Asmar El-Lon and Shamat, which Lena collected traditional folkloric songs from the Levant and re-mixed them. She shows off her full range of musical skill in her third album Ghazal El-Banat to become one of the few eastern women who write, produce, play instruments, and sing.

Since she met Gksel Baktagir in 2013, Lena Chamamyan and Maher Sabra affected by his music, they lead their lyrics over some of his compositions. Thus, new songs were born joining some of Lenas compositions in a new album, so called LAWNAN (2 Colours).

The written lyrics are in Arabic. As in her previous albums, Lena offers her audience a revisited Armenian folk song. Moreover, the audience will explore Lena’s new scat singing. The album is a challenging musical work gathering emotions, creativity and energy.

Lena is leading some projects about revisiting the folk music in several Arabic countries. 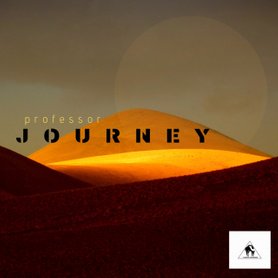