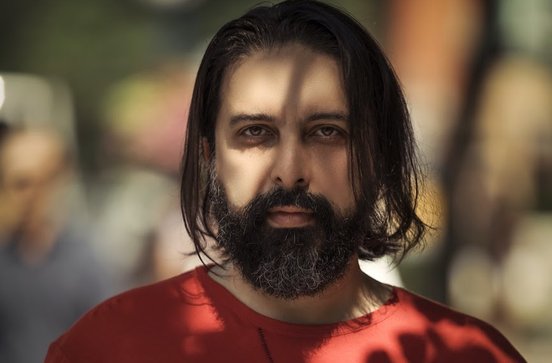 Born in 1978, Song writer, arranger and lyricist, Mehran Aminian has grown up listening to all time hits of rock legends such as Pink Floyd, Camel, the Beatles, etc.
He started playing the guitar, as his main musical instrument, at a young age and with a love of progressive rock,. He soon gravitated towards composition and writing lyrics in Persian and English, and put his learning into test. To date, Mehran has added to his portfolio several compositions and arrangements done for other artists in Iran and abroad, and has also performed in several pop and rock concerts. “Melodious Silence” is the first independent record released by him as singer and songwriter.
He has also written sound tracks for several plays and short films. 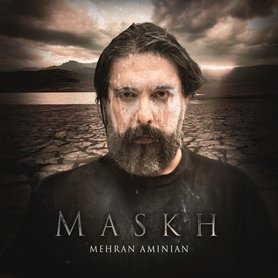