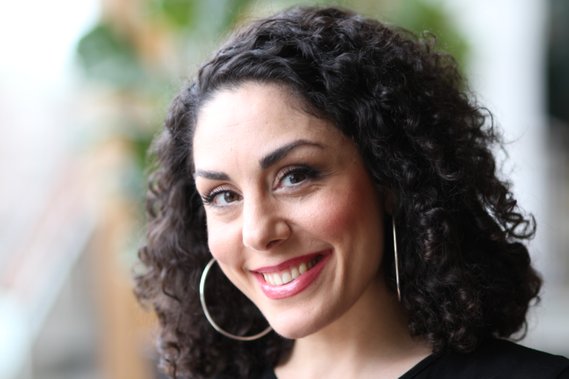 Negar Zarassi is an Swedish opera singer with fine qualities. She is thoroughly trained in classical music with two bachelor degrees, one from Royal College of Music in Stockholm and the Academy for Music and Drama in Gothenburg, Sweden. Negar has worked as a soloist for two seasons at Malmö Opera and is frequently asked to participate in concerts, events and different musical productions. Negar is known for her strong on-stage personality and her warm lyrical soprano voice. In her repertoire you will find a broad variation and she moves skillfully between different genres. Her focus is primarily on the interaction with the audience and of course also the entertainment as such, including beautiful engaging music from the classical opera and other music genres. Her personal voice touches people and has led to many nice meetings with the audience over the years.