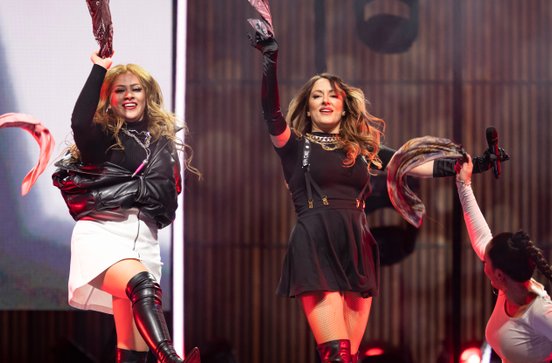 Nikita and SheryM come together as a Band with a shared respect for commitment to creativity and the belief that music and dance have the power to change lives. This unique relationship aligns both parties around a set of core principles including the importance of women in leadership, shared ownership, empowerment and collaboration.

NIKITA Swedish/Persian Nikita (So Nikki) is the perfect storm of an artist with a seductive voice and street attitude. Nikita came to prominent in 2017 after competing in a Persian talent show and independently releasing a couple of songs in Farsi. Enjoying worldwide success, Nikita’s songs have accumulated 96 million streams with concerts all over the states and Asia and have today over a quarter million followers on Instagram.

SHERY/ SHERYM Shery (M) is Persian Singer-Songwriter known for her consistent image reinventions and versatility in Music and entertainment. She rose to initial fame of releasing her first single at 2014. Since that the hit list have continued with hit tracks witch also got recognized in Europe and Austrian radio stations.

Shery had a big success during the past years with millions of streams and live concerts in Asia, middle east and Europe today Shery got over half million fans and followers all over the world. 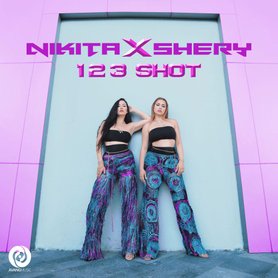