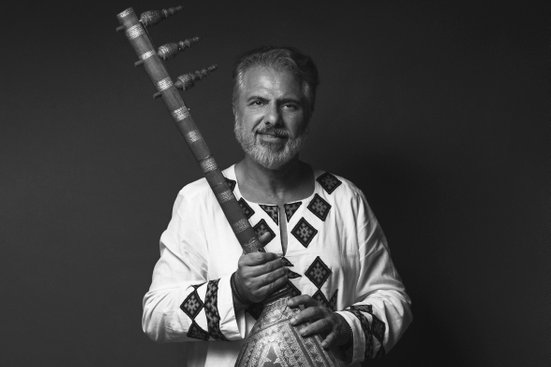 Rostam Mirlashari is educated at the Royal College of Music in Stockholm and is perhaps best known as “Prince of Balochi music” and vocalist in the multi-cultural group Golbang. From his hometown of Balochistan in south east Iran, he has taken a rich music tradition, which he developed in harmony with other traditions in his various bands. The unique voice and the inner expression are his signum.

Curious facts:
– In 2013, Rostam broke viewing records when he took part in the Pakistani TV show Coke Studio Pakistan.
– He introduced world music to the Swedish Melodifestivalen competition through his participation as the performer and songwriter of the song “In my dreams (Mani armani taha)“ in 2007.
– Rostam has been involved as a vocalist in several different projects, one of them being Kvintessens!, led by Anders Nyberg. 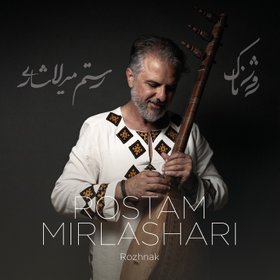