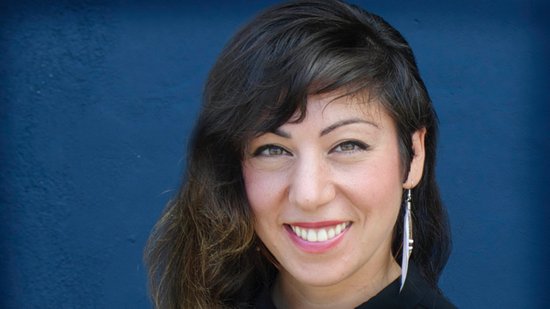 Safoura Safavi is an artist, composer & sound-designer born in Iran and raised in Sweden.

She started making her own music at the age of 13 and began her music studies at Hvitfeldska Music School in Gothenburg in 1998.

After collage Safoura decided to pursue her dream of studying flamenco in Granada, Andalucia, Spain and moved to Sevilla, 2001, in order to further her studies at the renown Fundacion Cristina Hereen, where she had the opportunity to study with some of the world's most prominent flamenco artists such as, Manolo Franco, Miguel Angel Cortez and Niño de Pura among others.

In May 2015 she received her Bachelor's Degree in Sounddesign from StDH/SKH and is currently studying for her MA in Performing Arts.

Throughout her musical career, Safoura has performed with various bands and musicians in Sweden, USA and Spain.

She is currently working with different theatre and musical projects in Sweden and traveling and performing all around Europe and northern America with her own band ABJEEZ which she started together with her sister back in 2005. 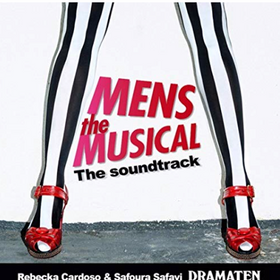