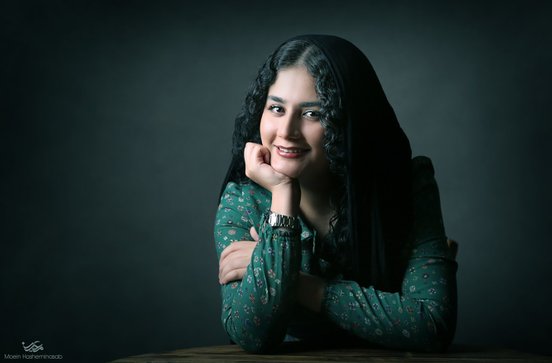 Sahar Mohammadi is an Iranian traditional vocalist who was born in 1988 in Tehran, Iran. She entered the music world by learning “Setar” at the age of 15 and after a few years she started singing, Soon she has been described as "one of the youngest and most talented vocalists of Iranian traditional music".

She captures the audience with her vocal power and brings elegance and simplicity to the stage. Sahar had performed in several famous musical theaters, puppet operas and famous documentations.